Nest Learning thermostat fitting in the Isle of Man

Nest Learning thermostat fitting in the Isle of Man

Nest is available for sale in the United States, Canada, Mexico, the United Kingdom, Belgium, France, Ireland, the Netherlands, Germany, Austria, Italy, and Spain.[19]It is, however, compatible with many heating and cooling automation systems in other countries.[20] Nest Labs have surveyed existing users known to be outside the areas where it is officially available. Use of the thermostat outside the United States and Canada is complicated by the software setting time and other functions based on the ZIP code. For international users this means they must either disable Wi‑Fi to set the time correctly or use the nearest U.S. zipcode which may result in erratic behavior as the thermostat makes faulty assumptions about inactivity corresponding with either sleep or the home’s occupants being away.[21]

In 2013 a man-in-the-middle hack potentially allowed worldwide users to set up their timezone and local weather.[22]

In an effort to increase the number of homes using their learning thermostats, Nest began to partner with energy companies. In February 2014, Direct Energy and Nest laboratories launched their Comfort and Control plan. The plan allowed Canadian customers in Alberta to receive a learning thermostat when they signed up for a five-year electricity contract.[23] In April 2014, Nest announced a partnership with the United Kingdom energy supplier nPower. The partnership offers customers a cut on the Nest installation price and locked energy prices for 5 years, when customers receive both gas and electricity from nPower and paying with direct debit.[24] 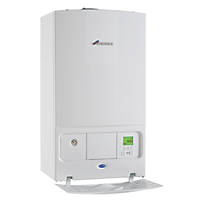 Do I need a new boiler? If your boiler needs regular repairs, makes funny noises, struggles to heat your home or is generally temperamental and prone to breaking down, then you probably need a new Read more… 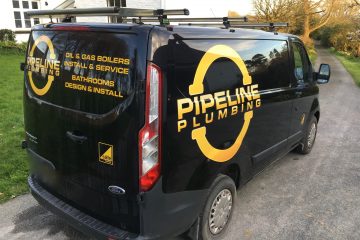 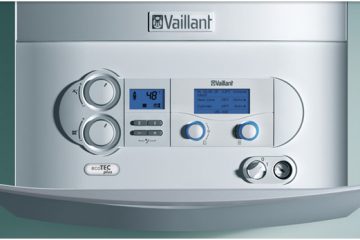 Boiler repair, servicing and installation for the Isle of Man

Boiler repair, servicing and installation by Pipeline Plumbing. Experienced in both oil and gas boilers. We cover all of the Isle of Man. Manufacturers advise boilers should be serviced annually to keep them running efficiently Read more…